Sole Arbiter offers a dynamic, hands-on course on how to be a world- class boxing referee. 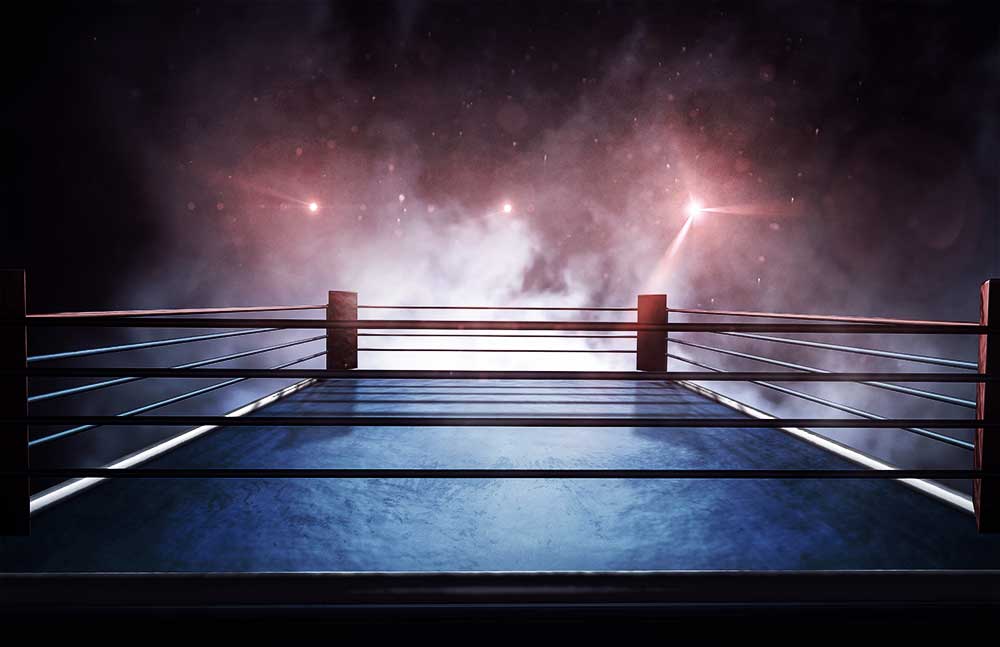 All levels of officials, from novice through expert, will find this course challenging and useful. 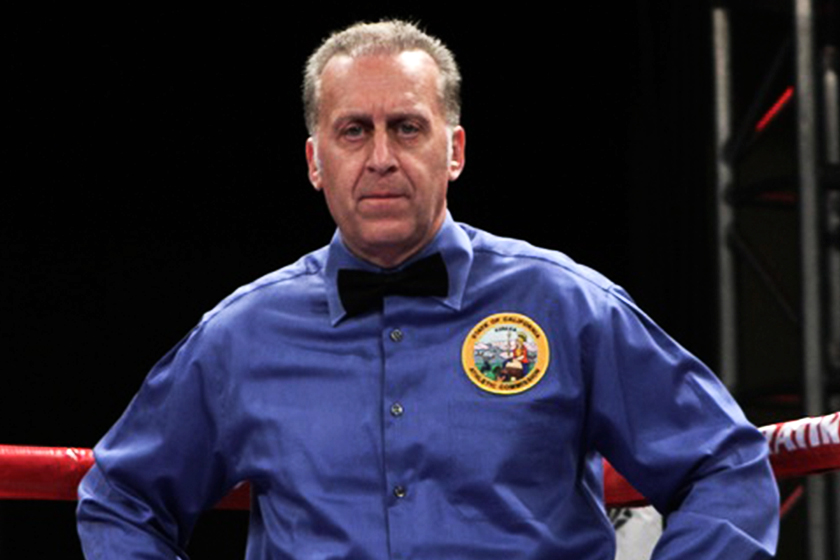 Jack ReissBoxing Referee & Judge
Jack Reiss is a Boxing Referee and Judge from California who holds a referee’s license in Nevada and 6 other States within the US, and has over 24 years of professional experience. He has refereed well over 100 World and Regional Title fights, and officiated over a thousand fights. He is a certified Association of Boxing Commissions Instructor and has taught seminars worldwide for the ABC, WBO, WBC, WBO, IBF, CSAC, IPRO and other commissions. His resume includes being inducted into the California and National Boxing Halls of Fame.
He is a Retired Firefighter who served 31 years with the Los Angeles Fire Department.
Within his seminars, his experiences in Boxing, the Fire Department, and in life etc., adds a wealth of “practical” applications for others to glean and use. 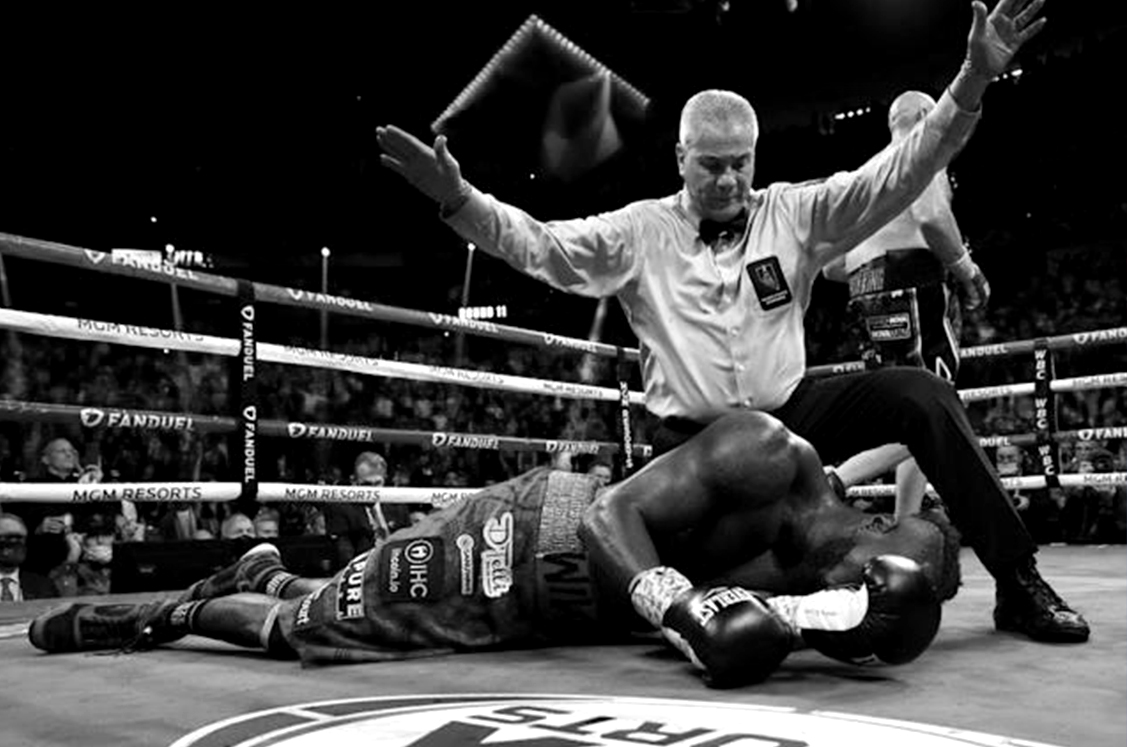 Russell MoraBoxing Referee
Russell Mora is a licensed boxing referee in Las Vegas, Nevada and three other states within the US. He has more than 25 years of professional experience. Mr. Mora has also refereed over 100 World Title fights and officiated over 600 fights. His most notable fights include: Tyson Fury vs. Deontay Wilder, Saul Alvarez vs. Caleb Plant, Manny Pacquiao vs. Yordenis Ugas, Devin Haney vs. Joseph Diaz, Vasyl Lomachenko vs. Teofimo Lopez, Miquel Berchelt vs. Oscar Valdez.
Russell is at the “Top” of the Boxing game having recently been chosen to Referee the most notable fighters of today’s era. Russell brings the insights from those experiences and his 25 years of experience as a Professional Boxing Referee to the Sole Arbiter Course.

Thomas TaylorBoxing Referee & Judge
Thomas Taylor is a boxing referee and judge from California who has held referee licenses in Washington State, Texas, Kansas, Georgia as well as his home state of California. He has 12 years of professional boxing officiating experience. He has refereed over 60 World and Regional title fights, and has refereed over 430 professional fights in the course of his career. He sits on the referees panel for the WBC and is an ABC certified referee.
Thomas’ day job is that of an account executive for the largest hard money lender in the United States. His daily job of structuring loans and figuring out solutions translates well to his time in the ring when it’s time to make quick, decisive, and at times, lifesaving decisions. He passion to constantly wanting to learn and be the best at what he does shows in his desire to help others learn and reach their true potential.

Sole Arbiter is presented by internationally recognized Boxing referee and judge Jack Reiss who has presented training around the world for the major sanctioning bodies.